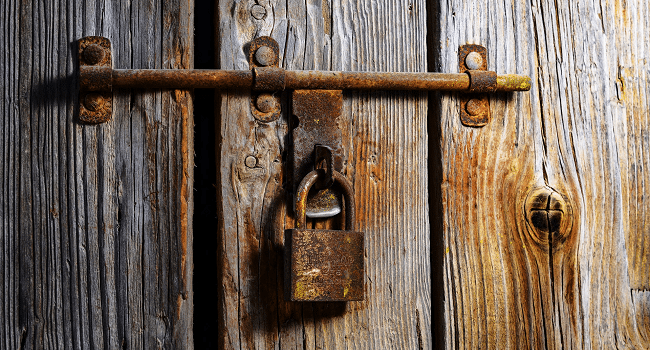 Google Chrome version 68 was released today. The new browser version has been awaited for some time by webmasters and SEOs because it brings about a rather important change in how it displays websites to users. Starting today any normal HTTP website will be marked as “Not Secure” in the upper-left hand corner of the […] 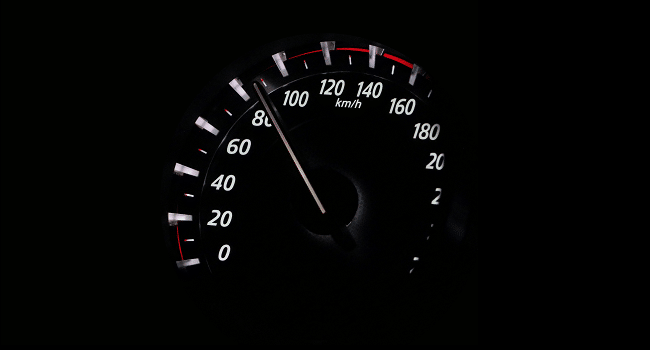 Google has a new page speed update that is set for release some time in the month of July 2018. This update is designed to help web pages that load faster to be found more easily in Google. Google’s John Mueller recently said that means that small changes to improve the loading speed of a […] 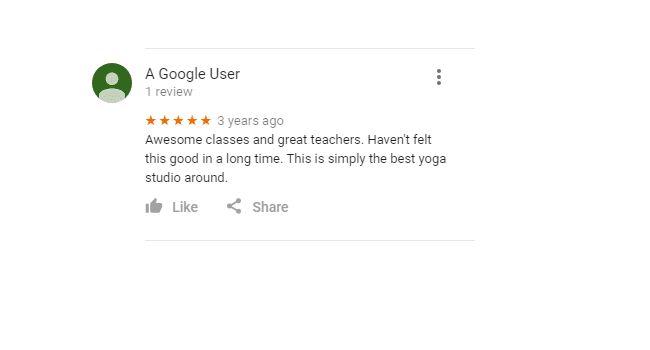 Mike Blumenthal recently wrote that Google has confirmed suspicions that they are indeed removing or ‘purging’ away anonymous reviews on Google My Business profiles. Google also confirmed that they were no longer going to allow anonymous reviews on business profiles. Reviews are a major part of Google’s Local and Maps algorithms for ranking brick and […]